Stillwater Yacht Club was established in 1948 to promote yachting on beautiful Carmel Bay.  Its membership is restricted to members of the Beach and Tennis Club at Pebble Beach.  It is not just for boat owners, but is open to all Beach Club members who share a love for the sea.

Erica and Robin sailed Erica’s Moore 24, Accelerando, as a double-handed team in the 2022 Pacific Cup Yacht Race. The Pacific Cup is one of the premier West Coast yacht races and is sailed on a biennial schedule that alternates with the Transpac yacht race. It starts in San Francisco and finishes 2070 miles away in Kaneohe Bay on the north shore of Oahu.Preparing for and competing in a 2000-mile ocean race is a substantial effort.   Doing it as a team of two, on a 24-foot yacht, adds a whole extra dimension to the undertaking. 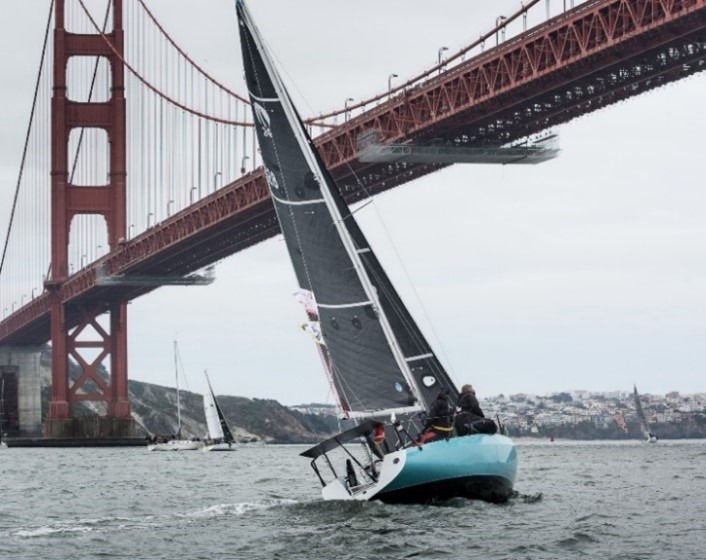 Headed out "The Gate"

Erica and Robin both learned to sail as youngsters on the Monterey Peninsula: Erica in Monterey, and Robin in Stillwater Cove. Erica is a real estate executive, lives in North Lake Tahoe with her husband, John, and is an active member of the Saint Francis, Richmond, and North Lake Tahoe yacht clubs. Robin lives with his wife, Betsy, in Anacortes, Washington. He is a member of Monterey Peninsula Yacht Club and sails professionally. He captains yacht deliveries and is sought after as a key crew member on high-performance racing yachts. 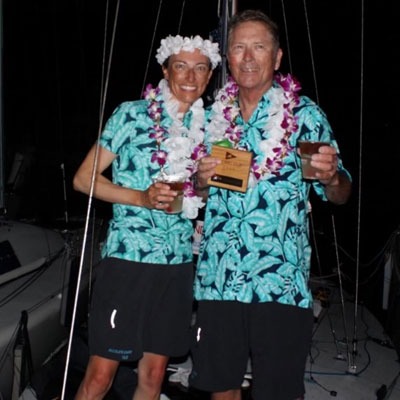 Please do not call the Beach Club to register

All events
Upcoming
Past

The Stillwater Yacht Club is an American

Stillwater Yacht Club is a member in good standing of US Sailing and supports its commitment to the integrity and advancement of the sport of sailing in the United States.